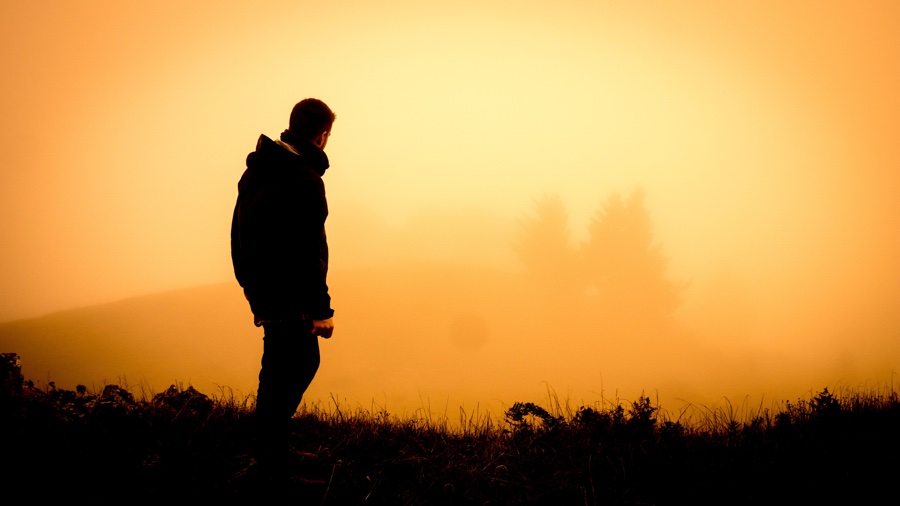 I’ve been focussing on building new habits for the past few years. In that time I’ve learned a few things about what works best for me and what doesn’t work when I’m trying to make a new habit stick.

Most of the things I’ve learned help me design habits that will stick. For instance, starting with a very small version of the habit I want to build, and focusing on the repetitive action rather than taking on a big commitment.

But once I’ve designed a habit as well as I can to make it stick, I still have to go through the process of making myself do it over and over until it becomes habitual.

This is where my super simple, two-step process comes in. These are the two things I do with each new habit I build to ensure I get that habit happening regularly.

Part 1: Choose one new (or weak) habit per month to focus on

Every month when I do a personal review, I choose a bunch of goals for the following month and just one habit. In my experience, trying to build more than one new habit at a time just ends up in a bunch of half-built habits that don’t really stick.

My best results have always come from focusing on just one habit at a time, until I’m doing that habit regularly without thinking about it. Only then do I move on to a new habit.

So each month I choose which habit to focus on. Sometimes it’s the same one as the month before, and sometimes it’s new. But it’s always just one habit.

When I choose my habit, I go through the design process—choosing a small version of the habit, and planning where, when, and how I’ll complete it.

The second step is what helps me instil that habit as a regular behaviour. Every day, I add my current focus habit to my to do list, and check it off when it’s done.

If I don’t do the habit throughout the day, I see it again when I go through my list at night to check off what I’ve finished and carry over unfinished tasks to the following day.

I usually have a particular time of day set aside to do my focus habit, because scheduling makes sure I have time in my day for the habit I want to build. But in case I miss that scheduled time, or it’s late in the day or at night, having the habit on my to do list reminds me to do it.

Having it at the top of my list also reminds me that I’ve decided this habit is important enough to focus on it all month long. It’s a reminder that this is something important to me, which reinforces my motivation to do it every day until it becomes truly habitual.

When I’m working on building a new habit, lots of variables affect how well that habit sticks—which is why I often focus on the same habit for a few months in a row. But using this process, I’ve been able to stack up a few new, healthy habits this year. I hope it helps you, too!