The truth about multitasking 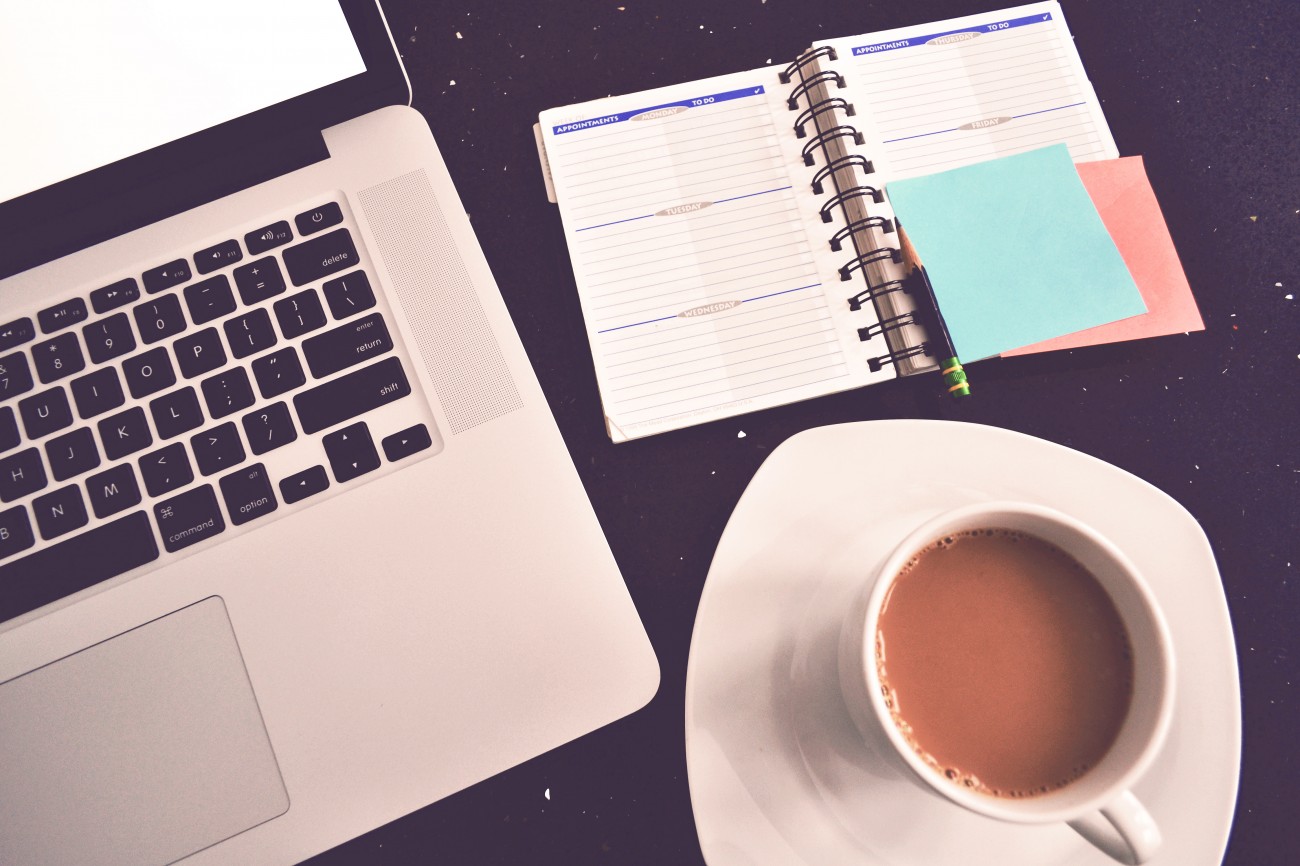 Multitasking is supposedly one of the tricks of success, right? It's the hallmark of a productive person. Or so we've been told. The truth is, multitasking is actually a myth—our brains can't handle multiple cognitively demanding tasks at once—and attempting to do so is bad for us.

So what's happening when we think we're multitasking? Well, obviously we can do multiple things at once: walking and chewing gum, for instance. The difference there is that we don't need to think about those actions; our bodies can do things like walking and chewing on autopilot. But as soon as we do something cognitively demanding, like having a conversation or driving a car or working out a maths problem, we need to pay attention to do it well. And trying to multitask takes some of that attention away.

What's actually happening when we try to multitask is that our brain is switching between tasks so quickly that we think we're paying full attention to each one.

Research has shown that your brain can only process one activity at a time. But what the brain is extremely good at is rapidly switching from one task to another.

Even simple tasks can be overwhelming for your brain when you have to pay attention to several things at once. Here's a good example, from neuroscientist Daniel Weissman:

One reason the brain has to switch between tasks is that they often use the same parts of the brain. For instance, trying to talk on the phone and write an email at the same time is pretty much impossible, because both tasks are fighting for the attention of your brain's language centres.

You might have guessed that doing two things at once which use different parts of the brain would double the brain activity seen in a scan, but in fact this constant switching leads to lowered brain activity for both tasks—perhaps because some of the brain's resources are used up in the process of switching.

The overall accuracy of participants didn't actually suffer, but they did take longer to complete each task than when they did one at a time. Dr Marcel Just, who led the study, said that performance would have suffered more if the tasks were more difficult.

Daniel Weissman conducted an experiment at the University of Michigan to see how the brain reacts to switching tasks quickly. Participants had their brains scanned while looking at a screen that showed two-digit numbers. Depending on the colour of the numbers, the participant had to complete a different task. For instance, deciding which digit is numerically larger when the numbers are red, and deciding which is printed in a larger font size when they're green.

This pausing happens so quickly that we think we're multitasking, but in fact our brains are taking time to switch and reorient to the new task constantly. People who think they're good at multitasking are deluding themselves, says neuroscientist Earl Miller, and he points out that "the brain is very good at deluding itself".

There's more at risk here than just deluding ourselves. Trying to multitask can actually be quite damaging on our brains. It's been shown to increase the flow of stress hormones and adrenaline which can be derimental for long term health if left unchecked. It can also decrease the strength of our working memory (we use that for hanging onto information for a short time, like remembering a phone number until we dial it), and affect our ability to focus. People who multitask constantly also tend to lose their ability to block out distractions, and they're constantly invoking more of their brain than is necessary. It's quite the workout for your brain—in a bad way. In fact, according to psychologist Dr Glenn Wilson, "those who are constantly breaking away from tasks to react to email or text messages suffer similar effects on the mind as losing a night's sleep".

Technology is something we point to often as an enabler of distraction and multitasking. Hewlett Packard commissioned a study to see how giving in to technological distractions constantly could affect our IQ. Although the effects were temporary, constant technology multitasking dropped IQ results by 10 points on average. So it seems turning off notifications when you're working isn't just about focusing on the task at hand—it's also important for protecting your brain.

If you're a chronic multitasker, now is as good a time as any to start disciplining yourself into blocking out distractions. But don't stress about your bad habits as you look to change them for the better. After all, even babies attempt to multitask, according to Clifford Nass, author of "The Man Who Lied to His Laptop". While breastfeeding, children will watch TV if they can see it, he said, "because after all, a mother has one lousy face and one lousy voice. Television has lots of faces and lots of voices".

And though technology is making it easier to let distractions into our lives and be taken in by the myth of multitasking, technology designers will need to think carefully about helping us avoid the trap of multitasking in the future. For instance, Nass explained in an NPR interview that self-driving cars will allow us to complete all kinds of activities—probably on screens—while the car drives for us. But what about when we need to take over the wheel for some reason? "The basic problem is the windshield is just another screen, and as screens go, not all that an exciting one", he said. Right now we're seeing more and more screens added into car designs, but this could prove to be a challenge in the future, said Nass:

As much as product designers need to take our tendency to get distracted into account, it will always be up to us, to some degree, to manage our own behaviours. And knowing that multitasking is a myth, and attempting it can hurt our brains, will hopefully be the reminder we need to focus on just one thing at a time.

Exist helps you track and understand your life to build better habits and be more productive.