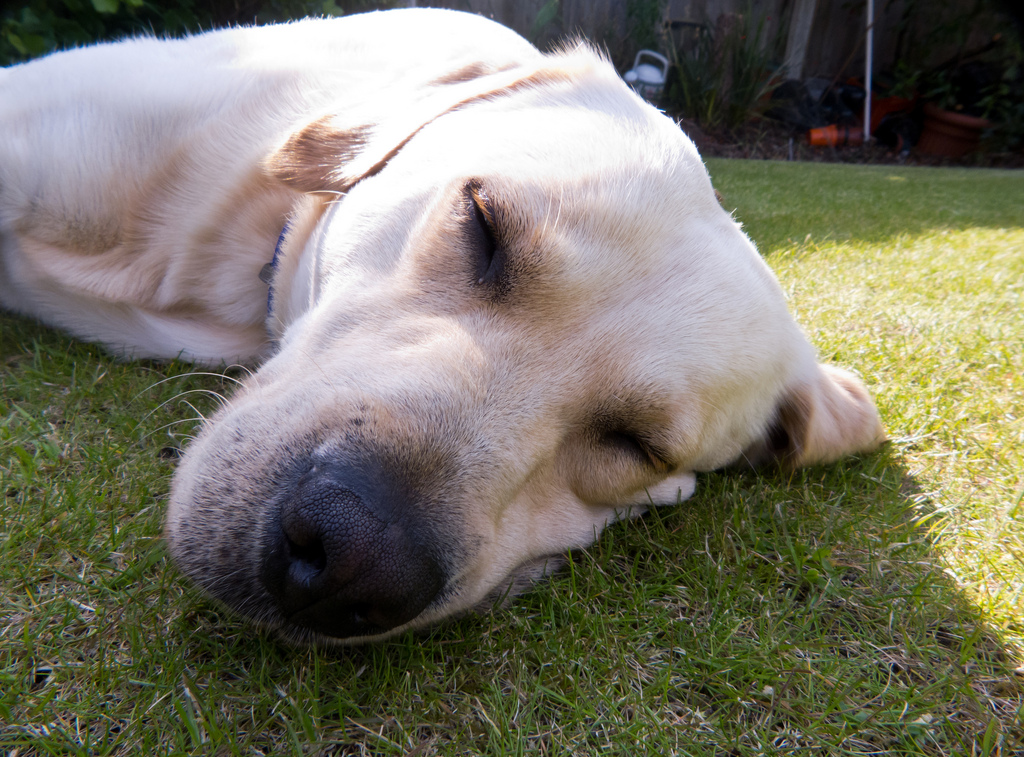 Sleep is something we still don't know a whole lot about, but from what researchers have found so far, it seems to be integral to our health. Good quality sleep has been shown to improve heart function and help with hormonal maintenance and cell repair, as well as boosting memory and improving cognitive function.

Basically, sleeping gives your body a chance to deal with everything that happened during the day, repair itself and reset for tomorrow.

While the health benefits are interesting, I really wanted to look into how sleep affects learning and whether the two are significantly related. Here's what I found.

Sleep has been studied to see how it affects learning of various types. Several studies have shown that it improves performance on visual perception tasks.

A study at Harvard Medical School also found that sleep can improve performance in motor skill tasks. In this study, participants were trained in a task of rapidly tapping a sequence of keys on a computer. The researchers found that spaced repetition during waking hours improved learning incrementally, but sleep had a significant impact.

The study also tested having participants rest their hands during waking hours to see if rest from performing similar activities made a difference. They found that sleep was the only thing related to a significant increase in performance.

The study also found that the particular stage of sleep associated with this improvement in learning a new skill was stage 2 NREM sleep. This is the second of three stages of NREM (non-rapid-eye-movement sleep) that we progress through during the night. Generally, we start off by sleeping in NREM stages, moving on to REM (rapid-eye-movement) stages later on, which are often associated with dreaming.

Studies in the effects of sleep on visual perception skills have found that REM and slow wave sleep (the third, and final, NREM stage) had the biggest impact. The Harvard researchers pointed out several possible reasons for this difference, including the difference of complexity in the tasks used for the experiments, and the different areas of the brain needed for working with sensory input vs. motor skill output.

Naps can make an improvement to learning, just as a full night of sleep can. A study from the University of California asked participants to complete a challenging task at noon, which required them to take in a lot of new information. At 2pm, half of the volunteers took a nap while the rest stayed awake.

When the groups were tested on the task again at 6pm, the group that had napped performed better than the non-napping group. They also improved on their performance earlier in the day.

The lead researcher, Dr. Matthew Walker … said the findings support the idea that sleep is a necessary process that clears the brain’s short term memory storage so there is room to absorb new information.

The same research team had found earlier that studying through the night, such as cramming the night before an exam actually decreases the brain’s ability to absorb information by almost 40%, as sleep deprivation takes effect.

Walker likened the process to having an email inbox in your hippocampus. This gets full, and you need to sleep to initiate the clearing out process. Until you do, then the mail stays in the inbox and you can’t take in any more.

“It’s just going to bounce until you sleep and move it into another folder,” said Walker.

Dr. Walker also mentioned how sleep before learning is important as well:

Sleep prepares the brain like a dry sponge, ready to soak up new information.

If you're hoping to use this information to your advantage, here are a few ways to improve your sleep and help your brain to retain new skills:

Learn new things before you sleep

Try learning something new before you take a nap or go to sleep, and practising it after you wake up.

If you study through the night rather than stopping to get a good night’s sleep, you’ll actually be worse off in the morning. Not only does sleep improve learning by helping you to commit things to long-term memory, but it’s actually integral to the process.

A study on sleep deprivation at Harvard Medical School showed that if someone was sleep deprived in the 30 hours immediately after learning something, a full night’s sleep following that period would no longer offer the benefits of improved learning. The first 30 hours are critical, so sleep on those facts before your exam tomorrow morning for a better chance at remembering them.

We're all about tracking our lives to see what works and what doesn't, so I'd definitely suggest tracking your sleep. If fitness trackers are your thing, the Fitbit (One, Flex and Force), Jawbone UP, Misfit Shine or Basis B1 can all track sleep. Sleep Cycle and Sleep Time are apps you can use on your phone to track your sleep.

If you've signed up for Exist, you'll be able to compare your sleep stats with what else is going on in your life: where you've been, how much you've exercised, your mood, and eventually even more, like what (and when) you've eaten. For now, Exist is compatible with sleep stats from the Jawbone UP and Fitbit models, with more to come.