Runtastic releases a fitness tracker, shoes that tell you where to go and more: Quantified Self weekly links 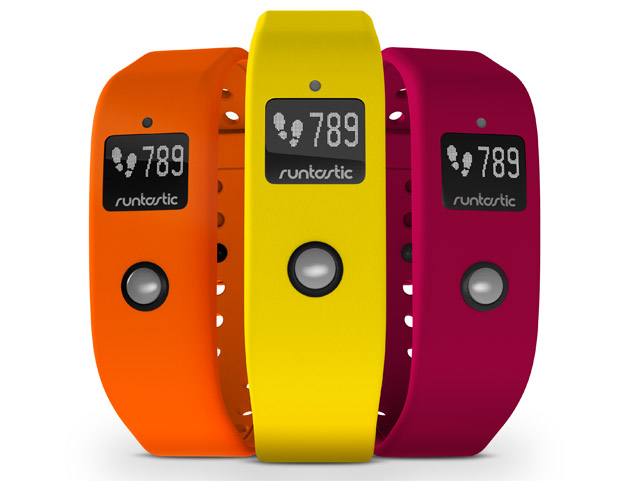 Runtastic has released their own fitness tracker. Unless you're a Runtastic fan already, there's not much to make it stand out: it's waterproof, has a battery life of up to 7 days, tracks steps, calories burned and distance, and has a vibrating alarm. You can also buy different coloured bands if the basic black or blue options aren't exciting enough. 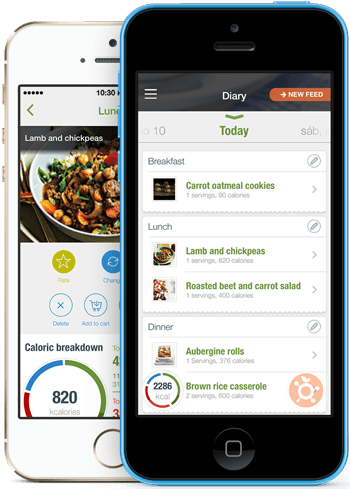 Recipe recommendations based on dietary requirements, allergies and what you like to eat. 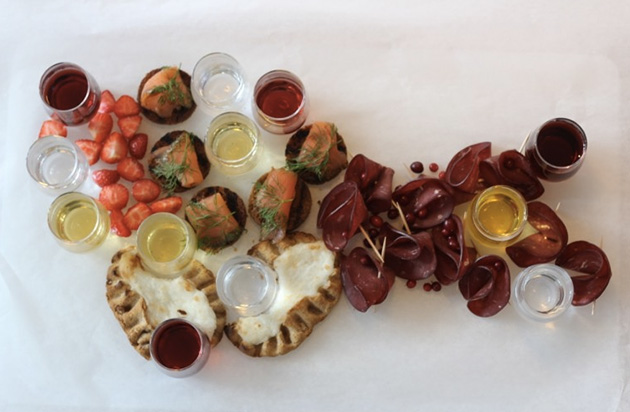 This is a cool experiment using food for data visualisation:

In the case of a workshop in Helsinki, that meant translating local fishing data, ethnic population stats and crime rates into a variety of dishes, from different types of fish stacked to represent various kinds of crime to a map of the country's alcoholic consumption made with various amounts of wine and regional dishes. (See the photo above for the latter.)

... there's a reason behind every culinary decision. In Barcelona, for example, a cake based on the amount of national science funding for 2013 contained 34 percent less sugar than a cake representing the funding for 2005.